Additionally, Smart Irrigation serves to recognize advances in irrigation technology and practices that produce not only more but also higher quality plants with less water..

Agricultural diversification is evolving as an attractive alternative in agricultural development due to declining worldwide commodity prices of crops, instability and unsustainability of agricultural production system and formats. Diversification is the key as the opportunities are explored through various interfaces including technology.

The option for digital revolution in agriculture is taken quite seriously by most of the economies as a critical avenue to transform the contemporary pattern. The efforts to promote such outcomes should be seen in the context of helping farmers to sustain and improve the standard of living and redesign the economic growth parameters. The overall goal is to provide an optimized solution that handles the economic situations and managed resources.

Overcoming the technical constraints in the irrigation system whose physical design is delivery and disposal of natural resource, appropriateness of soil and its value, suitability of choice of crops, nutritional values classified in production mechanisms, infrastructure by means of power and alternate sources and so on.

SSIS addresses these issues with a comprehensive solution that helps increase productivity, maximize efforts to minimize resources and optimize processes.

SSIS covers the entire lifecycle of the agriculture process, keeping farmers abreast of crop and yield management, production through digital workflows created from geo-enabled data. With SSIS, information and action work together to increase efficiency and improve crop yields while saving costs.

Sustainability is a common phenomenon and much discussed worldwide, as a critical goal of rural development policies. By itself, the word is quite tricky or rather, gives a vague understanding to many folks in different ways.

The concept of "sustainable development" is an integrating idea, and a bridge between conservation and development. It recognizes that development can be damaging; but also recognizes that, in the current context of population growth and rising human goals development must happen and must prosper.

So the quest for sustainable development means identifying types and intensities of development, and corresponding modes and levels of operation and management, that seem capable of being continued for as far as we can see into the future without significant diminution of their benefits and without causing significant harm to others.

Science and its rapid development had resulted in much of environmental damage causing extraction of earth’s resources without proper concern for the environmental consequences, particularly to agricultural land posing a threat to human development and welfare of all species. And the same science has evolved to play a crucial role in avoiding the impending catastrophe that is mostly its own making by contributing to the development of sustainable agricultural systems.

Reports have predicted that in around 30 years’ time, there will be one third more people living on our planet and to feed them farmers will need to produce 50% more food with less water and land.

Investing in science and technology

As a matter of fact, sustainable irrigation solution may not afloat as an independent component without attributing critical parameters like;

Fertilizers and/or composts are important inputs to most farming systems. Nutrients wasted, and lost to air or water in the environment, result in lower profits, acid rain, eutrophication of water bodies, and global warming. A crop nutrient management system in place, will aspires to optimize all crop nutrient supply, whilst balancing this with nutrient offtake when the crop is harvested

Soil, being fundamental to agriculture, is key to improving performance of crops. So it becomes extremely important to prevent soil from being damaged by inappropriate fertilization or irrigation

The solution analyses farm data such as soil water capacity, soil depth, and weather data such as temperature, rainfall, solar radiation, etc. and provides a group of algorithms necessary for irrigating a given crop. 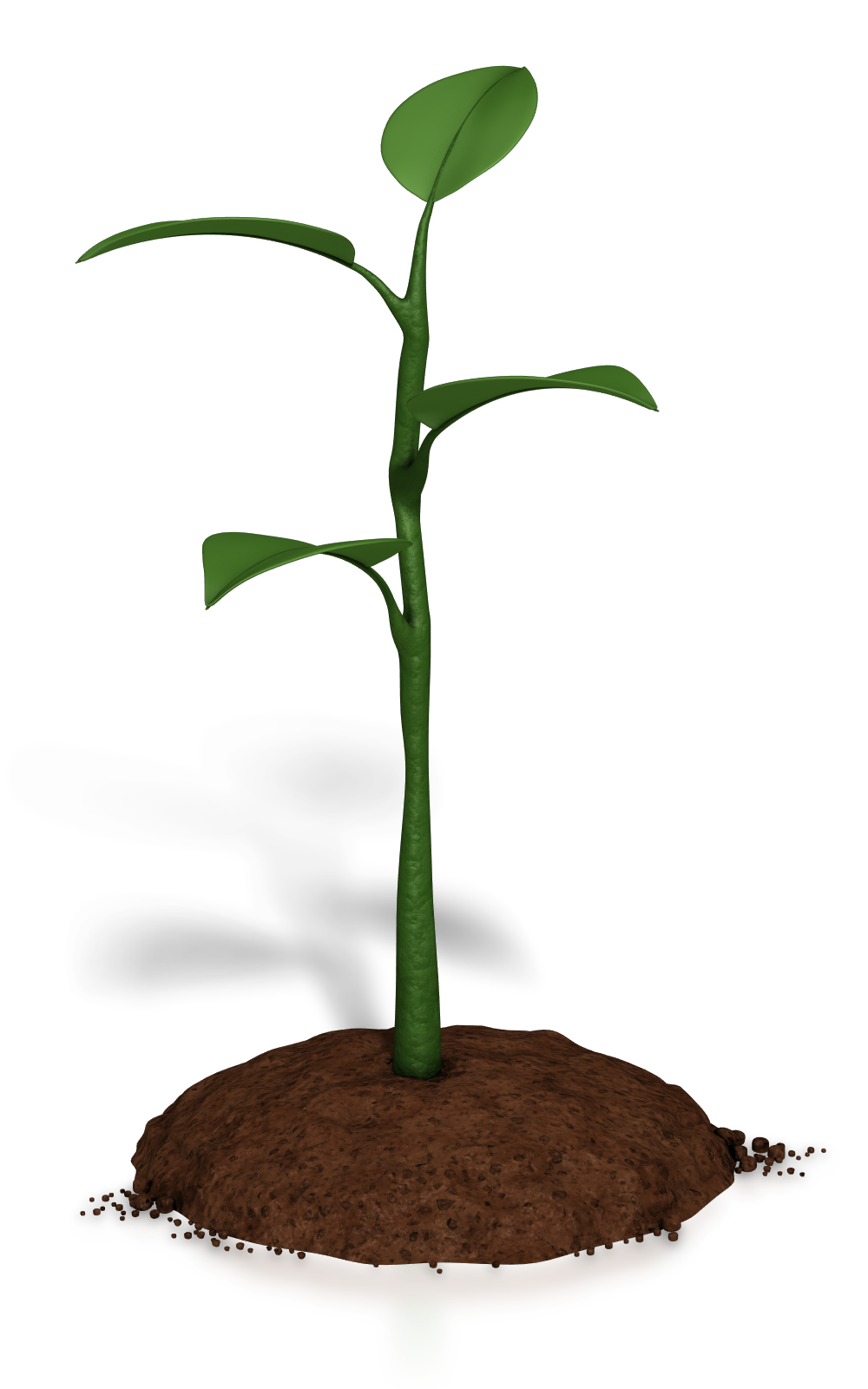 Yielding healthy crops is the basis of all agriculture. To ensure that crops are healthy one needs to choose the right crops and varieties for the location, create ideal growing conditions and control pests (including insects, weeds and diseases), where they threaten to compromise yield or quality.

The solution considers crop information including weeds, pests, diseases and their cure, soil and weather data necessary for irrigation.

Even though they will not form a direct impact on the sustainability unless its usage is conceptual as it gives an attitude and orientation. We look at its management objective to be the sustaining of irrigation systems as functioning enterprise. The emphasis on the “sustain-ability” in the irrigation management context is to ensure its dependability and revolve around the policies and practices under which the whole gamut exists and involving the use of technology

Technology amalgamation in irrigation management can help to increase productivity of agriculture. Innovation can boom in multiple ways, from developing better plant protection products to improving agricultural practices, such as GSM-controlled irrigation.

Syndic’s Sustainable Smart Irrigation Solution is best suited for all types of lands including the ones that are nearing destruction. The solution thoroughly analyses the available resources and help in automatically irrigating the farm with minimal resources for an optimum benefits.

The solution, by its comprehensive use of technology,

At Syndic, we enable rural community to access, manage, and irrigate farm lands with a usage of agriculture technology with the modern and futuristic technology innovation as a key component of a strategy to ensure maximum viability.

Smart Irrigation Solution is a self-contained system that receives and transmits data to automate irrigation. Built on Wi-Fi technology, it offers you utmost flexibility to capture all the required data and automatically irrigate your land from any remote site where mobile phone service is available

The integrated irrigation monitoring system encompasses the following components that make it a one-stop for all irrigation needs: